Open water swimming differs slightly from pool swimming as any event is going to be of a relatively long distance so a swimmer needs to learn how to pace themselves and must train to swim at a sustainable speed. There are a few other key skills to pick up such as sighting and drafting. In an open water race times will be improved by swimming in a straight line to the next buoy. Technique is also of paramount importance and good technique will gain more places than improvement in fitness alone as well as helping to avoid injury. 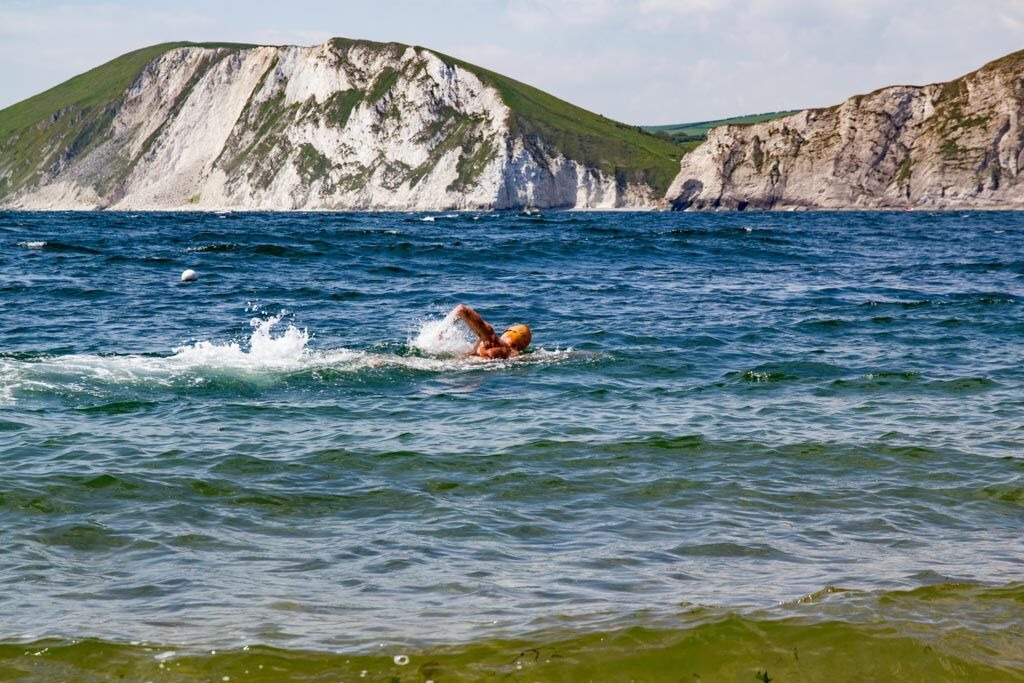 Webb’s achievement set the standard that inspires swimmers to this day. In order for a successful swim to be ratified swimmers must not be assisted by artificial aids of any kind such as wetsuits or floats. Swimmers may wear only a hat, goggles and costume and are not permitted to touch another person during the course of their attempt. These conditions have become known as “Channel Rules”.

Swimming the English Channel is often thought of as being the pinnacle of achievement for an endurance swimmer. A Channel swim is notoriously difficult due to unpredictable tidal flows, changeable weather, cold water, jellyfish and shipping hazards. In fact more people have climbed mount Everest than successfully completed a solo crossing.

Training to swim the Channel is arduous with pool training throughout the year supporting many marathon cold water training swims. But it is often said that an endurance swim such as this is 20% physical and 80% mental. Swimmers may have to endure pain, extreme fatigue and have to be prepared to suddenly have their swim extended by hours due to adverse conditions. 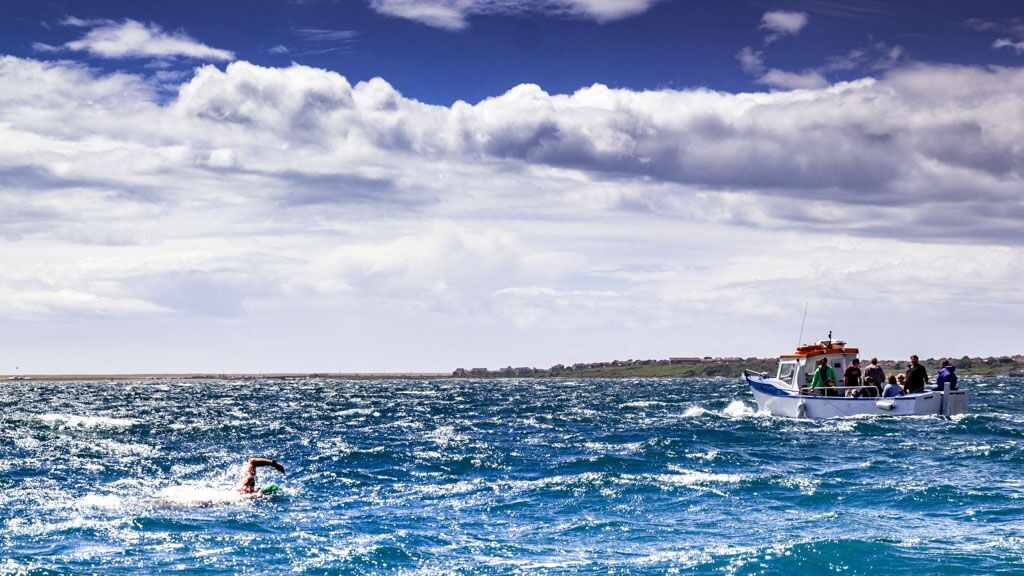 It is also possible to swim the Channel as part of a relay team, generally comprising of 6 swimmers. Each swimmer swims for one hour before changing over and reboarding the pilot vessel. The same team rotation order must be used for the whole attempt. Again the swims are ratified by the CSA and CSPF. Channel relay swimmers must be at least 12 years of age on the day of the attempt. 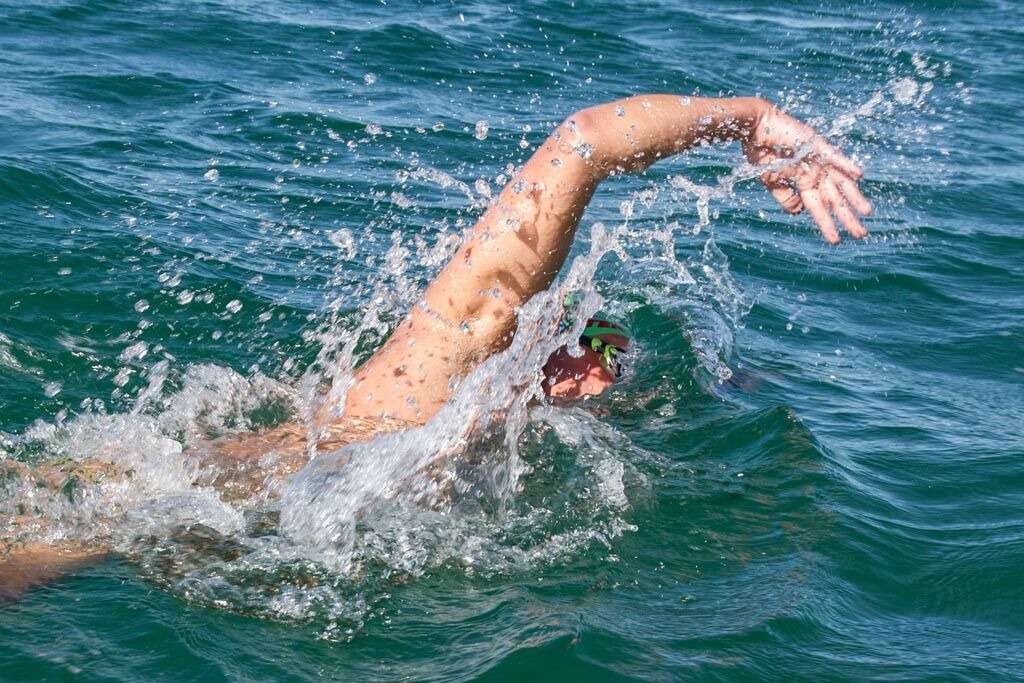 Rivers and lakes tend to be even colder in the winter allowing for ice swimming competitions which may be run under the auspices of the International Ice Swimming Association.

Ice swimming is generally defined as swimming in icy water of less than 5ºC. This is a very specialised discipline and events have strict safety controls and procedures. The goal of a competitive ice swimmer may be to complete an “Ice Mile”, a 1 mile swim under Channel Rules. So, no wetsuits or other aids and swum in water of 5ºC or less. 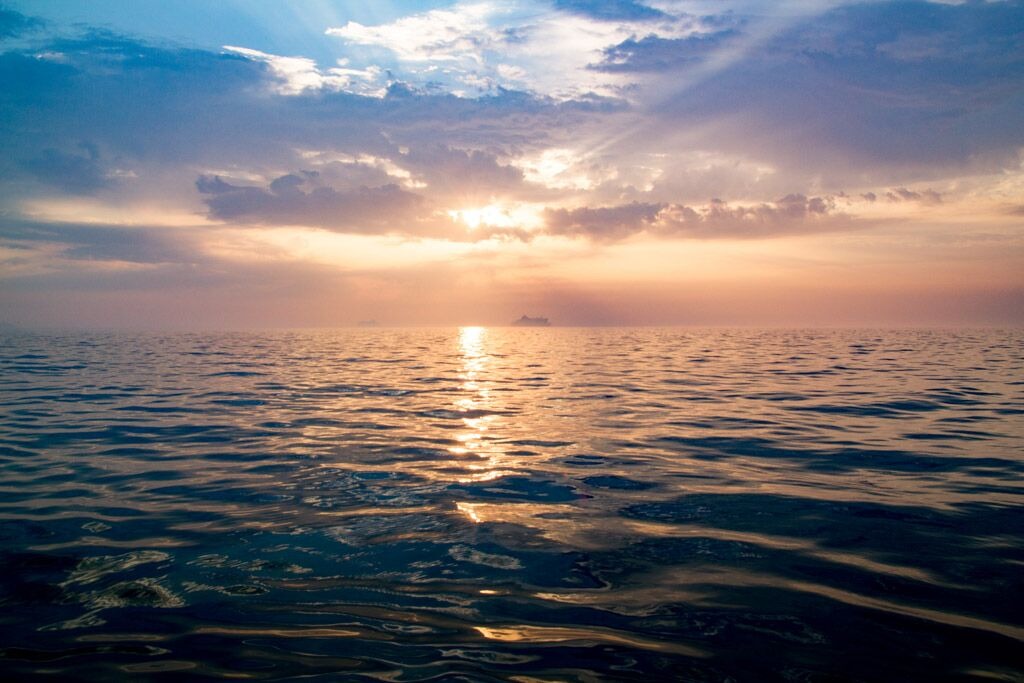 Most open water swimming is wild swimming but most wild swimmers are not necessarily seeking to set endurance records but just to find great places to swim outdoors. Maybe a beautiful local river or a secret beach or even an icy lake in the Scottish Highlands!

Many open water swimmers are not competitive but enjoy the experience of getting back to nature and swimming outdoors. There are lots groups and clubs around the country, many of them organised as informal Facebook groups, with active memberships arranging to meet, explore and socialise.