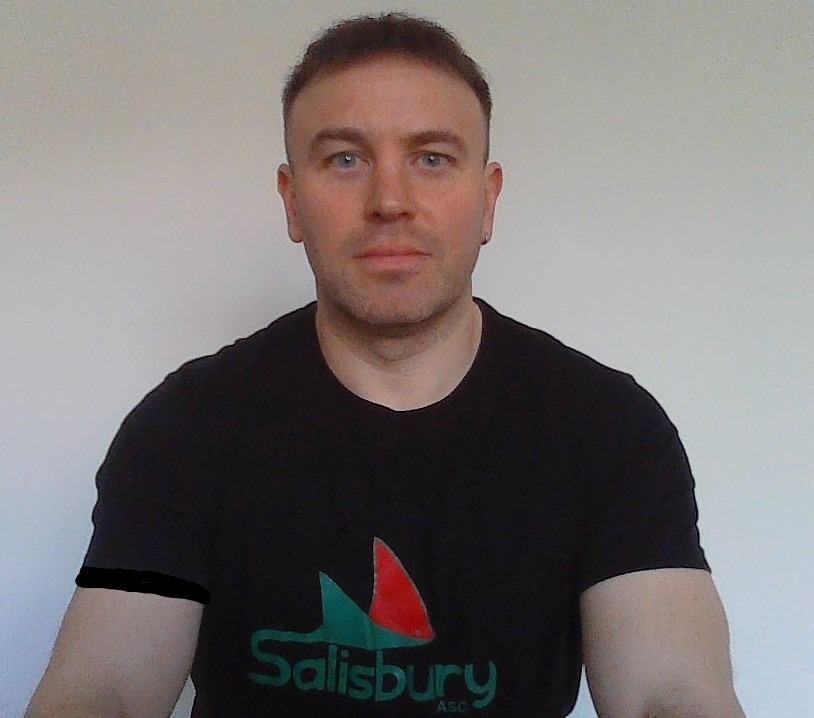 Chris joined Stingrays at the start of the 2019/20 season bringing a wealth of experience in aquatic management and an exceptional track record in swimmer development from swim school through to International level.

As a swimmer in the early 1990’s Chris had a successful swimming career as a junior athlete he won medals at County, Regional and National level in swimming and biathlons. He has held multiple club records at City of Southampton and Eastleigh Swimming Clubs; he represented Hampshire County on multiple occasions and represented the South of England in the English Schools finals. His coaches included Lorraine Coombes (a world silver medallist in the 50m breaststroke) and  Dave Heathcock, (now Head Coach at Ealing), and his final coach was Gary Abraham (Commonwealth, World and Olympic medallist).

Chris started his aquatics career as a teacher and coach part time whilst attending college and university which lead to his first role managing a privately owned leisure centre and swim school. Over seven years Chris built the swim school up to be the largest single site privately owned swim school in the country with over 1800 members per week in lessons, developing many talented athletes with his unique teaching methods. This lead on to Chris forming Southampton Dolphin S.C. in 2010 where he was the Head Coach. He then went on to be Head Coach at Staines S.C. before joining Stingrays in 2019. In his two previous clubs Chris guided swimmers to 6 British Championship Finals and a 10th place finish, a World Championship Trials Junior Finalist, a double Gold medallist at British Masters, a World Games Para Gold medallists in the S9 category, European Biathlete Gold and Bronze medallists, British Deaf Swimming triple Gold medallist, 29 National medal winners in events from 50m to 400m, English Schools National Champion, National Biathlon Silver Medallist, two county record holders and over 50 Regional medal winners and just under 500 County medal winners.

Chris has coached on County and Regional camps and was selected on the England Talent Coach Support Pathway for two years prior to joining Stingrays as one of only 16 coaches in the country. In his first six months in charge at Stingrays Chris guided swimmers to 119 County Medals, the clubs highest haul in known history and 17 swimmers secured regional qualification times.